Son has degrees, but no solid career plan – what to do? 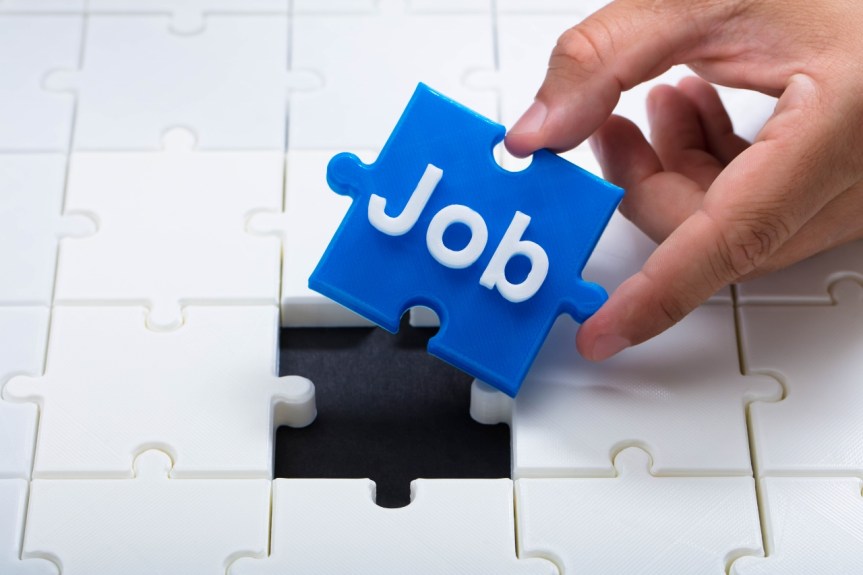 Son has degrees, but no solid career plan – what to do?

My son doesn’t have a game plan, and I’m getting concerned. He’s on his second grad degree and doesn’t know what he wants to do when he graduates a year from this May; apparently, his solution to his first master’s degree was to get a second one in a different field. What do you think he should do?

Without knowing the specifics of his degree as well as his interests, we’ll start with your first statement about the game plan. There should be one. It’s not too late to be strategic, but there should definitely be a specific career goal for his education, so he’s not a professional student well into his 30s, most likely with student loans.

While I’m not by any means downgrading the value of education since it’s something valuable that he’ll have for the rest of his life, there’s also something to be said about the value of work experience. While he’s in school, he should definitely explore internship opportunities. I’m a former corporate recruiter and whenever I saw resumes with candidates currently in school (or recent graduates) without work experience compared to someone without the degree(s), but with internship and work experience for multiple years, the latter was more strongly considered.

So, he should look into internship experiences for the summer to gain skills and experiences. Even if he realizes by the end of the first week that it’s not something that he wants to be doing in the long term, that’s not a bad thing — internships can be valuable in determining both what you want and don’t want in future employment. Next, he should speak with the career office on campus. Speak to professors, and network with alums and other people in his network to ask questions about their industries, professions, companies and more. The more research he does and connections he makes, the more he will hopefully be able to maximize learning opportunities now for the end goal of what to do when he graduates before graduation day.

I’m starting a new job next month! It’s actually with my former employer. I left last July, went to a new job because they paid a lot more, and immediately knew once I started that it was not a fit for me. So, here I am back to square one for the time being. Will this look bad on my resume?

Congrats on your new-ish job! Technically, you’re a boomerang employee, having returned to your former employer. Now that we’ve gotten semantics out of the way, no, it won’t look bad on your resume. Job hopping (leaving a job after a few months) is no longer a red flag for prospective employers, and neither is returning to a former one. That’s a good sign that you left on good terms, and they welcomed you back with open arms. You can simply state during interviews what you emailed me: Your new job wasn’t a fit, so you returned to your previous employer.

That said, I would be cognizant about not making this a pattern. You may have returned to your former employer as a safety net or a home base even if it was a lateral move, thinking you’ll move on down the road. Look at last summer’s job as a lesson in terms of what you can closely evaluate better the next time you interview externally.

No comments to show.